Because I’m so sick of the public referring to sexist people, places, and things as progressive or liberal, because sexism is everywhere and women are trapped in double-bind that is hardly acknowledged, getting little or no support from our “allies,” staying stuck in a matrix that doesn’t allow us to achieve real power, I came up with this list.

Reel Girl’s Top 10 List Of “Progressive” People, Places and Things That Are Sexist:

My list is just a beginning, hopefully to publicize the wide reach of sexism and misogyny into almost every aspect of our lives. Feel free to add in my comment section your items of “progressive” people, places and things that are actually sexist. 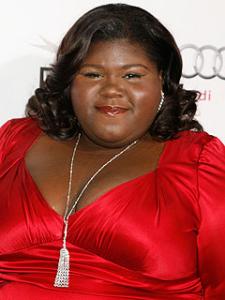 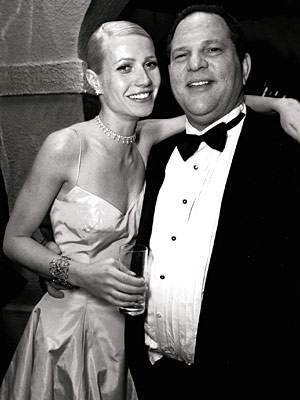 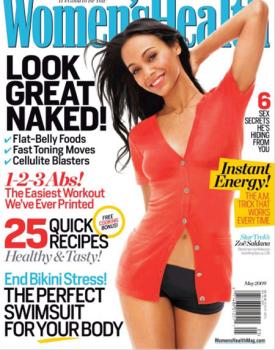