Are the 17 Attorneys General who wanted to shut down Craigslist so badly going to work hard to change the justice system, making sure that women trafficked into prostitution stop getting doubly punished with criminal records? How is law enforcement working towards helping these women and kids recover so they can live safe and productive lives?

On Feministing.com, Lori Adelman writes:“Five Things You Need to Know about the Craigslist Adult Censor.” Item #2: It’s not the first time something like this has happened: 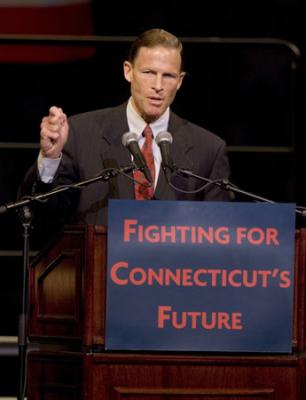 Grant has been researching and working on this issue for a long time. She’s also involved with Third Wave Foundation who sent out the email blast on sex workers I put in my last 2 posts and here it is again.

When I received that email from 3Wave about young people, sex work, and sex trafficking, I felt like finally someone is disseminating real information on these issues instead of only sensationalizing the Craigslist story. The email doesn’t mention Craigslist, but as someone who has worked in the media for years, many of those as a talk radio producer, this is just the kind of info media professionals can use when a story like this is all over the airwaves.

But why isn’t Grant’s analysis getting more mainstream media play? Here’s one expert who’s been researching, writing and speaking on this issue for years. Do you hear me New York Times, CNN, Fox News?

If these lead prosecutors are truly concerned about ending violence and exploitation…There’s a tremendous amount the attorneys general could do to actually curb the suffering of people within the criminal and legal systems in which they have power.

Word. Like what? Gira gives several good examples. “People involved in the sex trade, whether by choice, coercion or circumstance, all still face criminal records after a prostitution conviction – even people who have been trafficked” and suggests that the attorneys general push to adopt “legislation allowing trafficking survivors to vacate prostitution-related sentences, removing these convictions from their criminal records.” She also points out that “people involved in the sex trade still face still discrimination, harassment and violence from the people charged with helping them.” Perhaps Blumenthal might one day work to combat this mistreatment of women and children- the kind that comes at the hands of government officials- as stringently as he does other kinds.