After I was on Fox News Saturday morning to discuss Amazon dropping its girl/ boy filters for toys and games many of you asked about Tucker Carlson’s intro of me as his high school classmate. 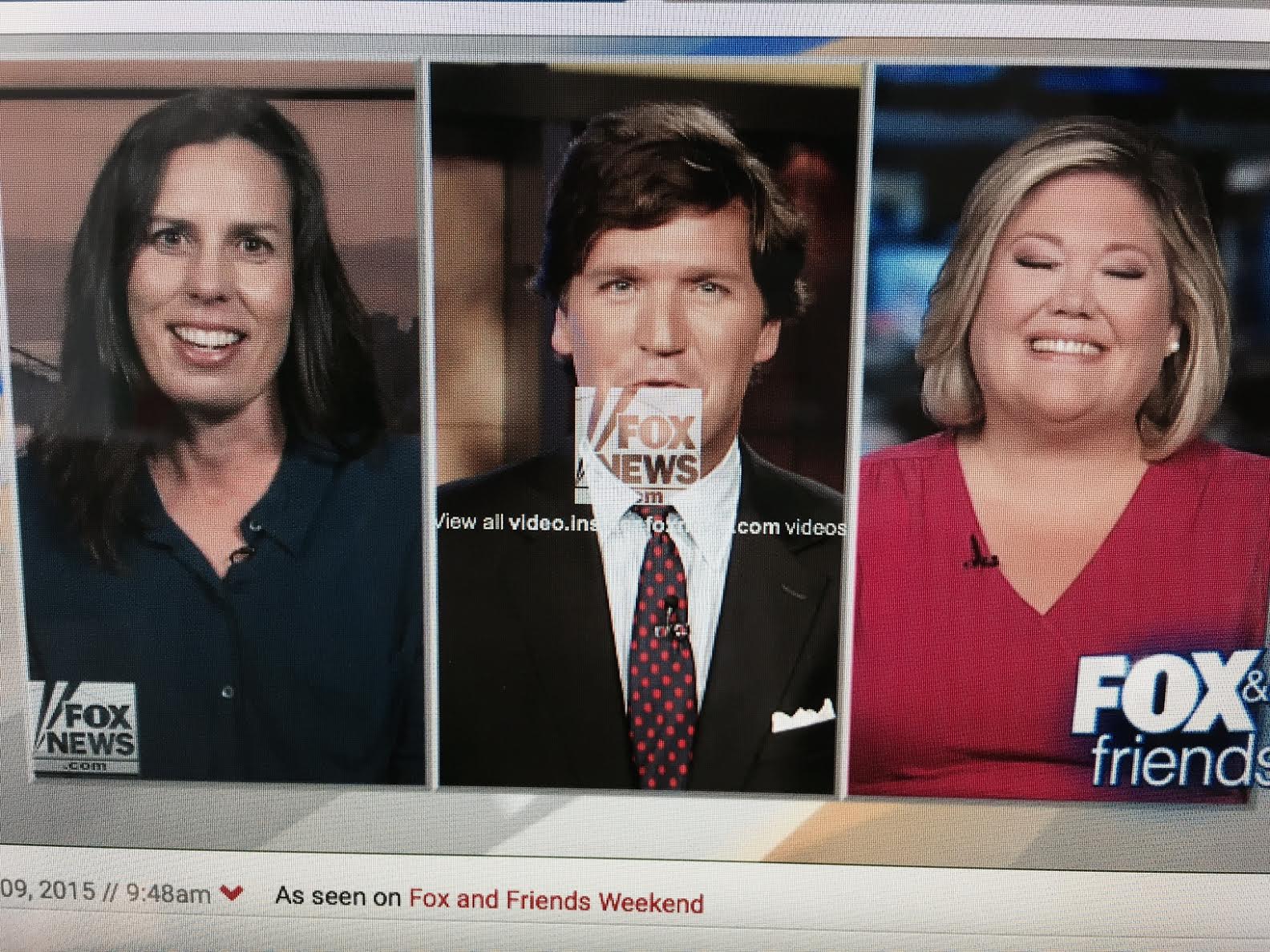 Yes, it’s true! Tucker and I went the same boarding school in Newport, Rhode Island, St. George’s, though I was expelled sophomore year. Tucker, on the other hand, went on to marry the headmaster’s daughter in the school chapel. 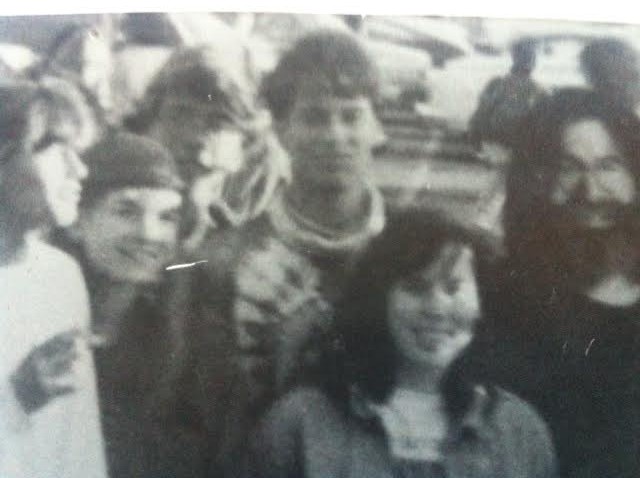 Here’s a blurry pic from the 80’s at a Grateful Dead show. I’m in the front and Tucker is to the left wearing glasses. Jerry Garcia, young, skinny, and two dimensional, is a cardboard cut out.

I don’t know if Tucker was better behaved than me at St. George’s –I was suspended for smoking a cigarette in the dorm and then kicked out the following year for drinking alcohol— or if he, like a lot of boarding school kids who made it to graduation, was just more skilled at appearing to following all those rules (including, for boys, wearing a tie daily.)

If you watch the  Fox video, you can see I vehemently disagree with Tucker on Amazon’s decision– and most issues along with probably all of the other hosts on Fox News. Still, at least the network had me on to speak. I got a national platform to address about an issue I care about which is more than CNN or MSNBC has offered me recently.

I’ll leave one with one more nugget of prep school trivia. Julie Bowen, then known as Julie Luetkemeyer, the actress from “Modern Family” (and from kidworld “Planes: Fire and Rescue”) was in our class as well. As brilliant and beautiful then as now, she was probably the smartest kid in our class. 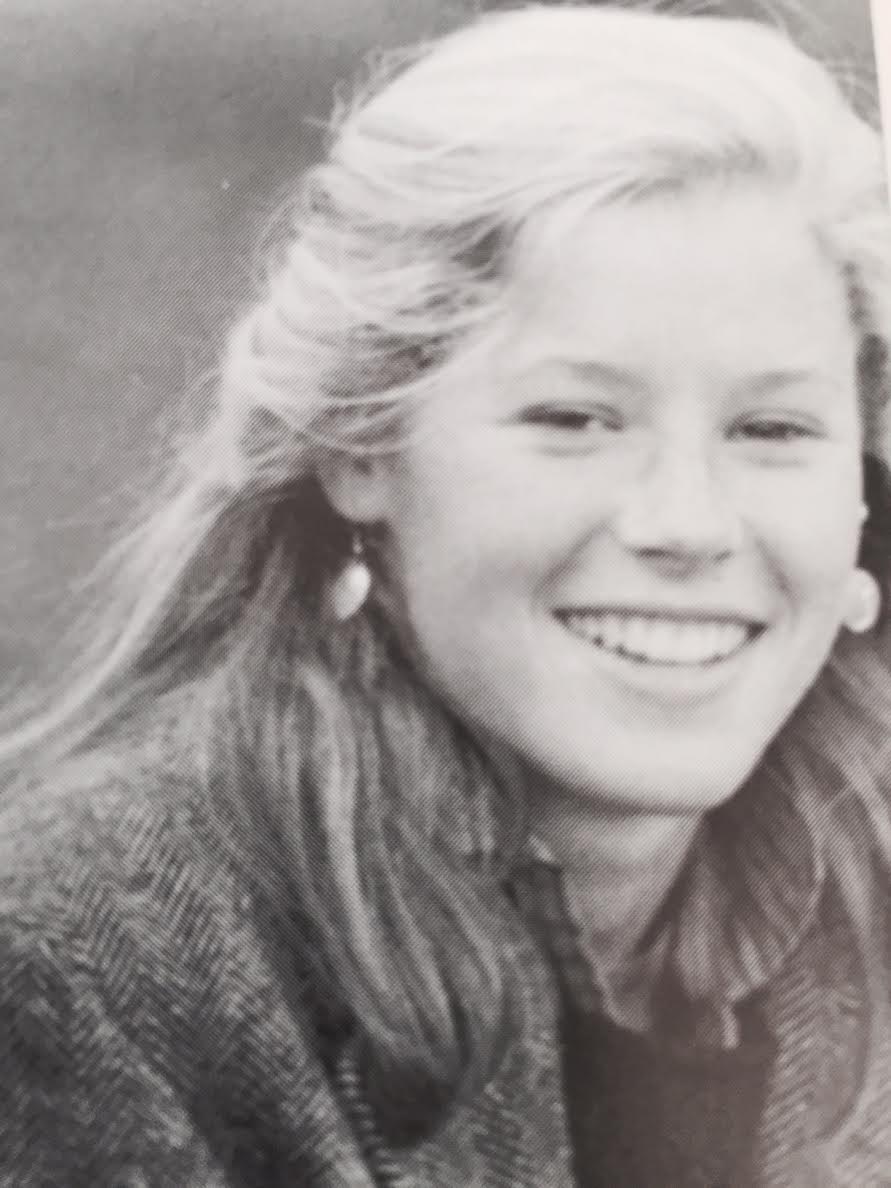 Finally, I didn’t get a chance to mention it in the 3.5 minutes I was on TV, but Amazon didn’t fully drop its filters. Read the details in my update on sexism at Amazon here.