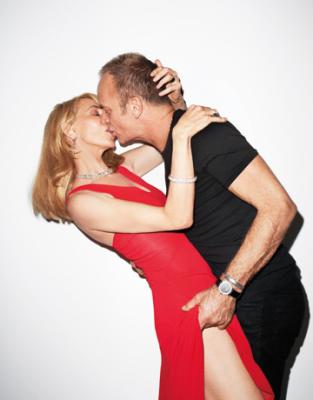 These people are so desperate, its sad. I feel sorry for them.

Good parents are patient, tolerant, and not violent, kind of like how Jesus preached people should aspire to be.

For more on Walker’s historic ruling read my post here.