Even though I wasn’t a supporter of Sarah Palin, she was recently hired at Fox News, and I feel I need to warn her. After all, she’s a brunette who often wears glasses– a breed targeted for extinction in Foxworld.

There’s something creepy going on at Fox, and it’s not just the skewed way they choose to report the news. When a woman gets a job on the “fair and balanced” news network, she gets “Foxified.” No matter how she looks or how old she is when she signs her contract, these female contributors transform, appearing on our screens strangely clone-like, blonde and so heavily made up they all look around 40.

Greta Van Susteren famously made the cover of People after she scored her own show on the network and got “Foxified,” sporting much lighter hair and tighter skin.

When I used to produce talk radio programs for the ABC affiliate in the Bay Area, and the host had a legal issue he wanted to discuss, I often booked a brilliant and beautiful law professor as an expert: Lis Weihl. After 9/11, she was hired by Fox News. The next time I saw her on TV, I only recognized her by her name in the byline.

The older, winkled, balding male stars of the news channel obviously have different physical requirements to get a job on TV. Maybe Palin earns some of those privileges, because she’s already famous with her own loyal following. We’ll have to wait and see if her brown hair and Tina Fey glasses survive the preferences of Fox News President Roger Ailes, himself not the most svelte, glossy headed guy in town.

Update: I’m not attacking these women for getting jobs; I’m pointing out the sexist requirements for men versus women on TV. Furthermore, being “Foxified” doesn’t translate to being attractive or beautiful. As a commenter pointed out, it has to do with becoming a “femmebot.” The blonde dye jobs and overly made up faces on Fox News women are indicative of a culture dominated by caucasians and capitalism, keeping women in line by rewarding them when they conform to the rules. It’s a reflexive, but still clever, way to keep women in their place and uphold the power structure as it is. 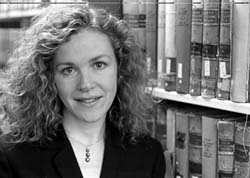 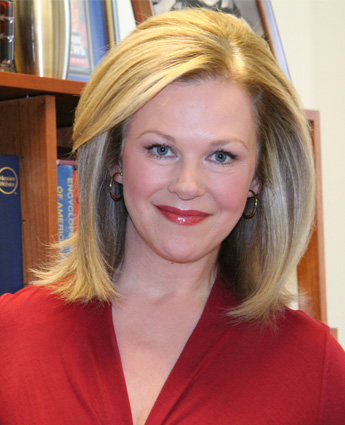 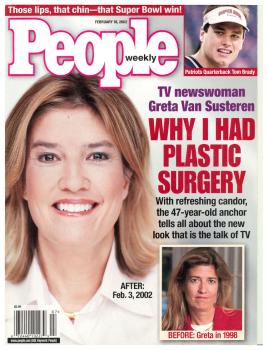 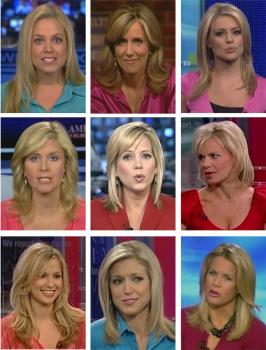 Can you tell these women apart?

22 thoughts on “When women join the “fair and balanced” network, they get “Foxified””