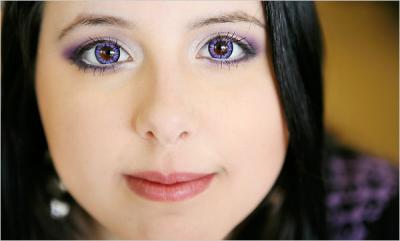 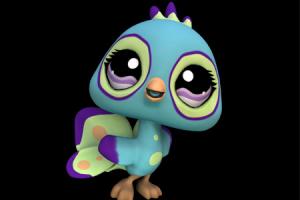 4 thoughts on “Now you, too, can look like a cartoon or toy”