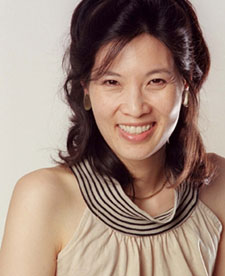 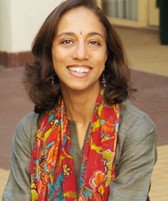 One thought on “Time is now for gender equality”