After the U.N. Conference on Women in Beijing 15 years ago, Hillary Rodham Clinton planted the seed for Vital Voices, a nongovernmental organization that works worldwide to support “emerging women leaders and social entrepreneurs.” Cissie Swig, profoundly committed to a host of global causes, political campaigns, women’s rights and the arts, is on its board. And last Monday, she invited about 30 friends, mainly women with parallel passions, to dinner at Villa Taverna to meet Vital Voices President Alyse Nelson, who described the group’s work: identifying those women, educating and training them in financial skills, marketing, communication, leadership.

This gathering wasn’t just about providing financial support. After Nelson described projects in nearly 127 countries and suggested the possibility of a Bay Area council, guests leaped in with ideas for participating. Mills College President Janet Holmgren said Mills would be excited to be “the nexus” for a Bay Area presence; Anette Harris, board member for the International Museum of Women, suggested that institution and Vital Voices might work together on a speakers’ series; retired Bishop William Swing of the United Religions Initiative said, “A lot of times religion keeps women from taking a place at the table; we would like to sit down and talk with you about that”; radio producer-writer-Woodhull Institute founder Margo Magowan talked about training women for on-air appearances; and Cissie’s daughter-in-law Darian Swig, whose passion is Human Rights Watch, discussed the importance of supporting Liberian President Ellen Johnson Sirleaf and suggested joining forces on a Liberia working group.

Cissie Swig had accomplished the evening’s goal, as she expressed in a goodnight wish: “Stay connected.” 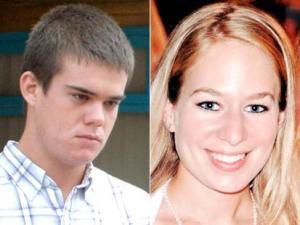 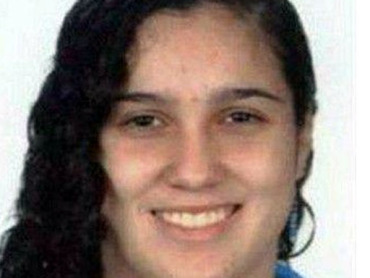