Click here to see the digital transformation of Faith Hill

Identify Photoshopping when you see it 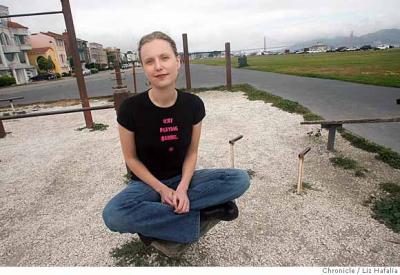 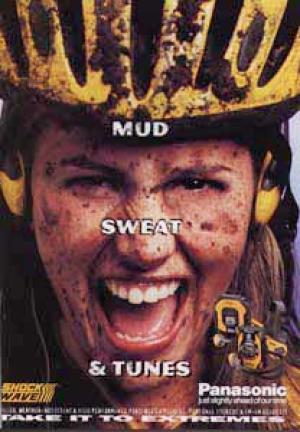 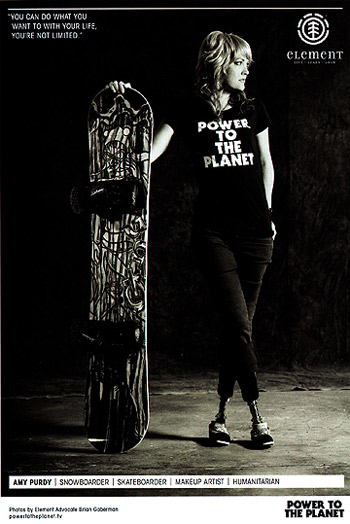