Please talk about women tonight. You didn’t, even one time, in the last debate.

If you get asked about the role of government again tonight, please be more eloquent and passionate. Please point out Mitt Romney’s hypocrisy: he claims to support small government when he wants to get involved in the most intimate and private parts of women’s lives. Clearly, he doesn’t care about small government; he cares about big business.

Mr. President, please explain to Americans tonight that reproductive rights, including choice and birth control, are economic issues. Please say that if women don’t have access to basic health care, which, of course, for female bodies must include contraception, it makes it much harder to get or hold a job.

Please tell Americans that we can’t talk about jobs for women, or the economy improving for women, without securing basic reproductive rights.

Please explain to Americans that if embryo rights supersede human rights, women have no rights at all. 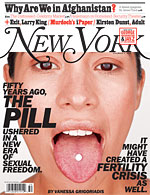 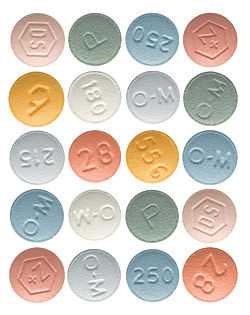