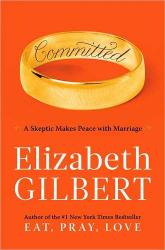 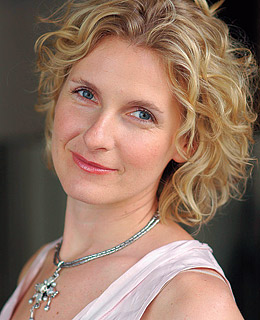 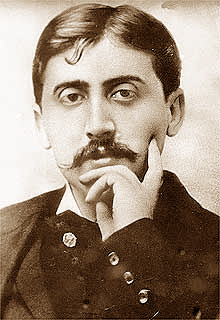 6 thoughts on “In praise of single and childfree women”