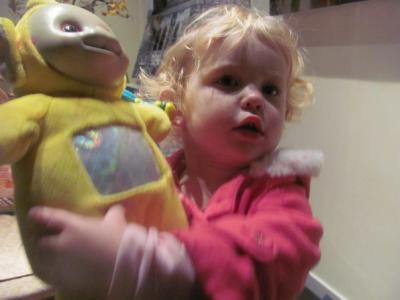 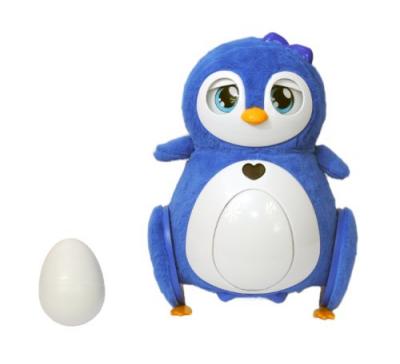 One thought on “Cheapskate Santa gave best Christmas ever”