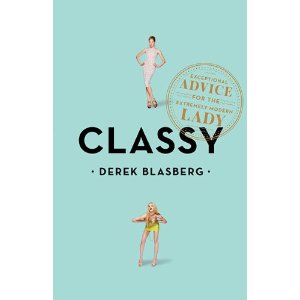 One thought on “Perez Hilton no expert on ‘ladies’”