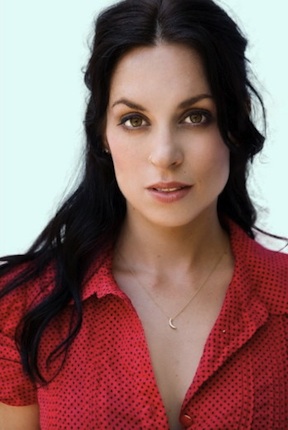 One thought on “New memoir on life in a Brunei harem”