In the latest case of woman tried by internet mob, Amber Heard is branded a gold-digger for saying Johnny Depp abused her. A few voices support Heard, I had to seek them out. There’s this Tweet from feminist writer/ producer Elizabeth Plank: 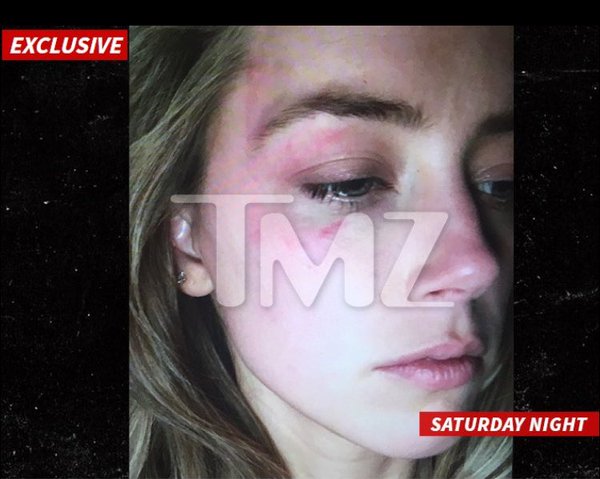 and this one from Plank as well:

Why didn’t she report the assault, says the person calling her a liar after she reported said assault

Bill Cosby, Woody Allen, Johnny Depp are all talented men who I admired. I stand with Amber Heard. I’m grateful she has the courage to her her story. Every woman who dares to speak publicly helps all women. Thank you, Amber Heard.