After writing numerous blogs about the sexist penguins of Madagascar, I finally saw the movie today. I don’t think my 5 year old stopped laughing once during the first 20 minutes, a period of time in which also featured almost no females, just like the rest of the movie. I deduced this sad ratio from the preview (not to mention the 3 previous Madagascar movies.) What I didn’t know was that Eva the owl, the Minority Feisty in the North Wind  group of 4 males– not to be confused with the Penguin group of 4 males– would be the love interest of Kowalski. He goes ga-ga when he sees her for the first time just as Emmet does when he sees Wyldstyle in ‘The Lego Movie.” At the end of the movie– surprise, surprise– Eva and Kowalski kiss. Typical of a new trend I’ve noticed with Minority Feisty, Eva has the impressive title of intelligence analyst, but we don’t see her actually use her skills much at all. 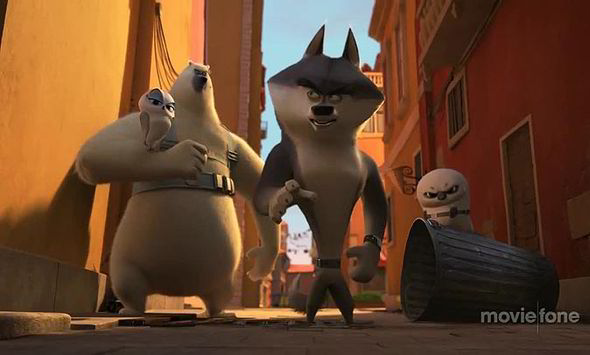 Why couldn’t the villain, an evil scientist octopus, Dave, have been female? What about all of his octopi underlings who also had male voices? 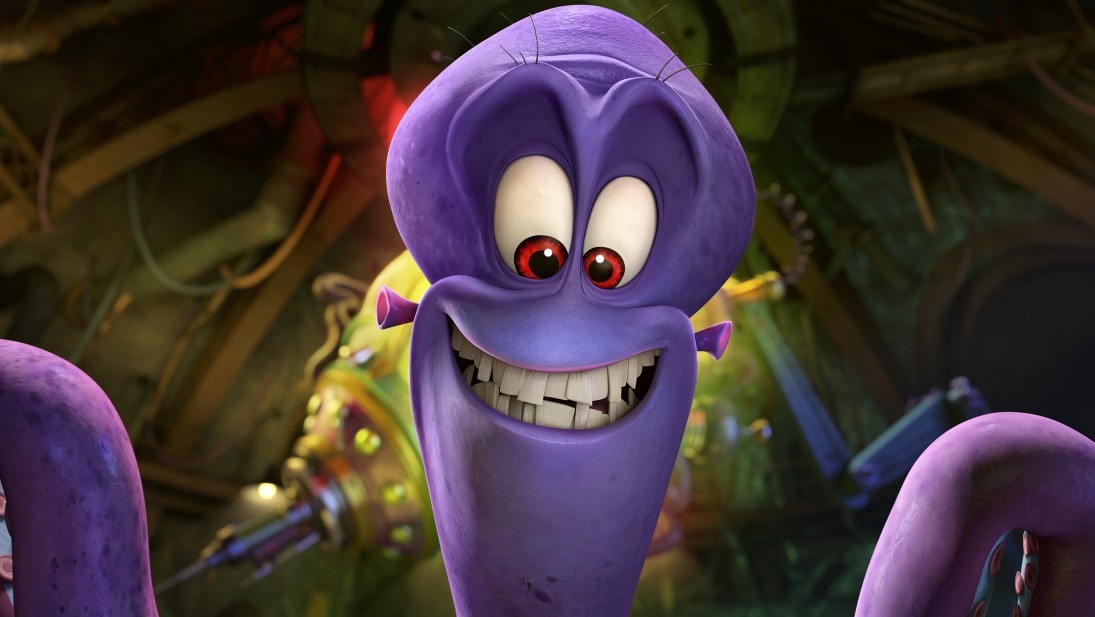 Technically, Eva is not the only female. There are a few others in the long line of penguins at the beginning of the movie. There are 3 mermaid penguins who have a small part, shells covering up where I suppose their breasts are supposed to be. These mermaids are so insignificant, I can’t find a pic of them on Google images to post here. There a couple human girls and women with tiny parts. As far as gender stereotypes, the best thing I can say about this movie is that evil Dave is purple, a girl color you know. That’s something my 5 year old pointed out to me, telling me that at least I could blog about that. So there you have it.