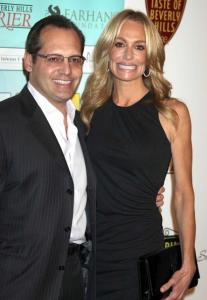 3 thoughts on “Did Reality TV save Taylor Armstrong?”