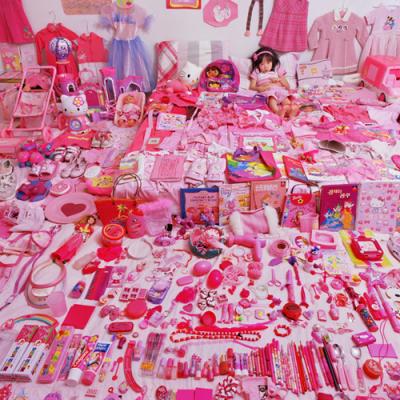 One thought on “‘Tis the season for stereotyping”