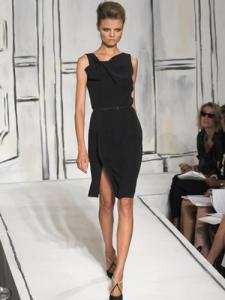 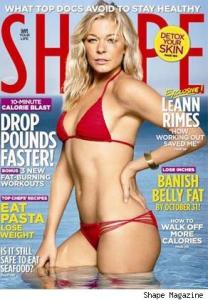 6 thoughts on “Women’s mags apologize and miss the point”