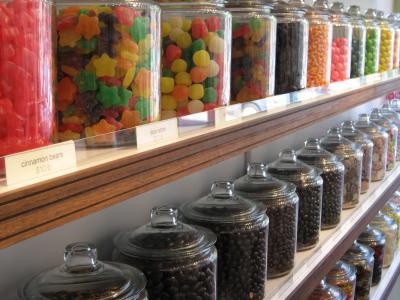 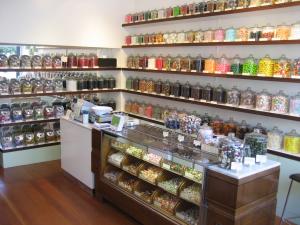 12 thoughts on “In defense of candy”