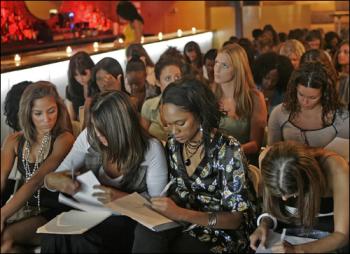 One thought on “Best breasts get best roles in Hollywood”