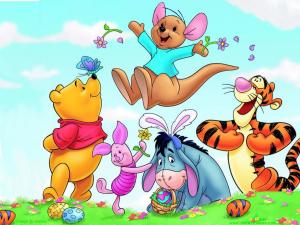 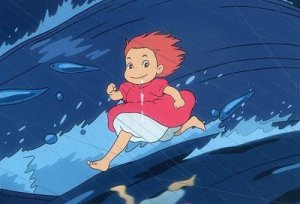 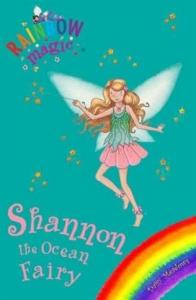 6 thoughts on “Will boys see movies about girls?”